Offshore investing 101: dollar vs rand return and why you want the rand to weaken 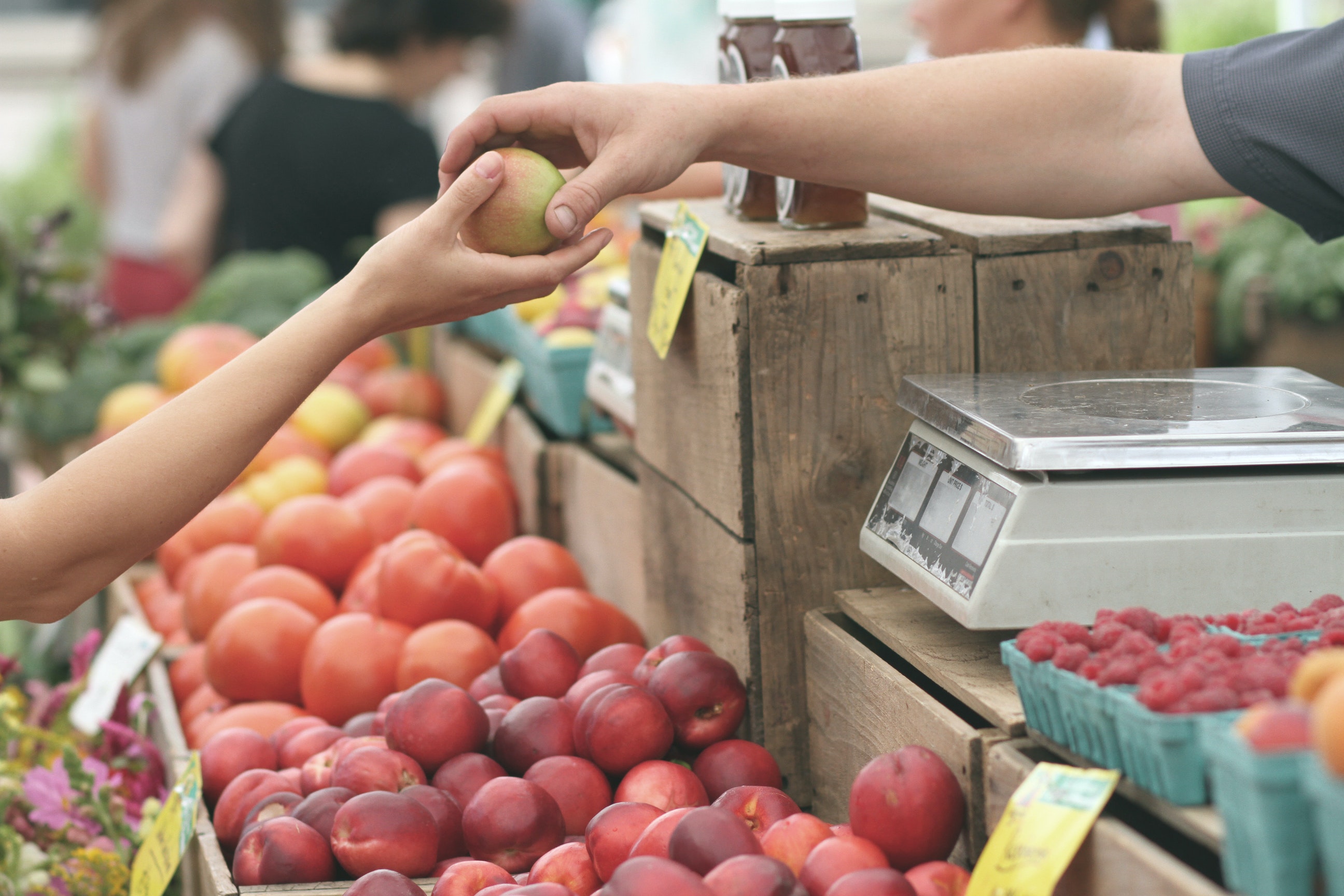 
Whether driven by fear or the quest for diversification, South Africans frequently hand over their rands to global managers running portfolios in another currency, typically US dollar. That leads to the headache of trying to figure out the difference between the dollar return vs rand return of your portfolio. How do you calculate your rand return when you’re shown a dollar return? And once you’ve handed over your money, why will you happily see the rand weaken?

Maybe we should start with a ‘currency’ that feels more real, like fruit. Imagine we’re back in the barter system. In your community everyone gets paid in bananas and also pay their bills in bananas. But in the rest of the world most people are trading in figs. You want to diversify your fruit basket a bit. So you hand over some bananas to Mr Green Fingers who tags a fig tree with your name and promises to take good care of it so you can have more figs down the line.

In a scenario where there was no change in the value of bananas vs figs, your tree with 30 figs would be worth 60 bananas at the end of the year, because the swap rate is still 2 bananas for 1 fig. In banana terms you also enjoyed 50% growth. The table below captures this scenario for us.

Table 1: the value of bananas stay the same

But things would have been very different if bananas became sought after during the year.

Imagine a scenario where for some reason bananas become the next ‘hot thing’. (Like blueberries not so long ago.) It started off calmly with 2 bananas being traded for every fig, but at the end of the year bananas are so valuable you need to exchange only 1 banana for every fig. Your fig tree with its 30 figs is now worth only 30 bananas. The people of your banana community is feeling very chuffed about their valuable bananas, but what a disaster for you who wanted to diversify a year ago. Remember you handed over 40 bananas at the start of the year, and now you’re getting back only 30. While your fig tree has grown by 50%, you’re 25% worse off in bananas than at the start of the year. And you need those bananas because you can only use them to pay your bills in your community. No figs accepted. You have lost in banana terms.

Had the opposite happened, in other words had bananas gone ‘pear-shaped’ during the year, you would have done even better in banana terms than in fig terms. It sounds counterintuitive until we do the maths. Let’s capture this third possibility, a scenario where bananas become less valuable during the year.

Imagine a scenario where we again start off with 2 bananas being traded for every fig, but at the end of the year the swap rate is 3 bananas for every fig. Your fig tree with its 30 figs is now worth 90 bananas! In fig terms your assets have grown by a handsome 50%, but in banana terms they’re worth a stupendous 125% more. You’ve enjoyed the result of a good tree grower (portfolio manager or index tracker) plus you’ve enjoyed the tailwind of weakening banana ‘prices’.

Now replace ‘banana’ with ‘rand’ and ‘fig’ with ‘dollar’ and the three scenarios above capture the 3 directions the exchange rate can go: stay static (stable), strengthen, or weaken. The latter is what you want for your portfolio. As mentioned, it feels counterintuitive, but when you jot it all down, the maths don’t lie. It becomes a little bit more intuitive when you think of your money as an overseas tourist about to visit SA at the end of your investment period. Would you want to visit at a time when the rand is weak or when it’s strong? Weak, of course, so you can buy more with your dollars, euros or yen. It’s the same for your money living offshore when it comes back to pay your bills here. When you go offshore, you want a relatively strong rand, and when you bring the money back into the country, you want a weaker rand.

Some investment platforms like Allan Gray already show you the rand return of your offshore funds when you log into your secure online account. For others, like Easy Equities, you’ll need to draw up a table similar to the one I have above and calculate your rand return yourself, populating it with the exchange rate when you invested and the rate when you disinvested or valued your portfolio. Example below:

The above example assumes you made a once-off lump sum investment and not a whole series of investments (for which it’s more complicated to calculate a rand return.)

What if you’ll use the money from your dollar portfolio overseas?

‘Wait a minute,’ you may say. ‘I’m not going to use my offshore money here in South Africa.’ Maybe you’ll use it for travelling or emigrating or funding your kid’s (or your own) offshore education. Well in that case, you’ll only be concerned with the dollar return (with how much your fig tree has grown.) Fluctuations in the exchange rate no longer matter once your money is offshore and you intend to use it offshore. Once it’s in dollar and destined for dollar payments it becomes what’s called a ‘rand hedge'. Where the rand is heading no longer concerns you. You’re protected against events that may cause the rand to weaken between now and when it’s time to settle your offshore bills.